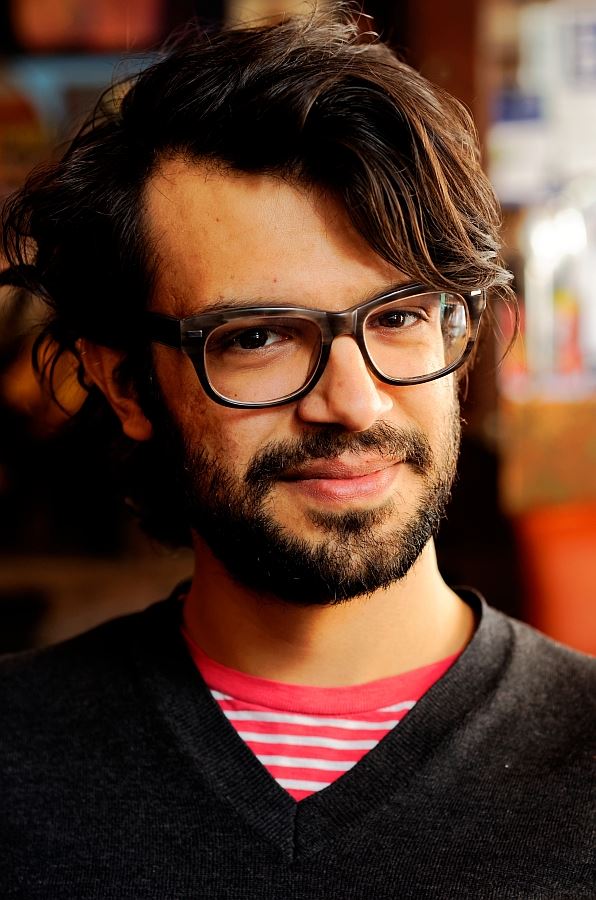 I work on understanding how and why speakers vary their speech. I am interested in what extent speech production variability is a result of the constraints speakers face in planning what to say while also achieving their communicative goals. My more recent work focuses on if and how speech variation is attributable to task-relevant learning and adaptation during communication.

I'm from Los Angeles, California. I graduated from the Johns Hopkins University in 2008 with a BA in Cognitive Science and a minor in Computer Science. I worked on a fun project with Robert Frank on learning of multiple independent hierarchical transformations of linear sequences. After, I worked in the Cognitive Neurology/Neuropsychology lab with Kerry Ledoux on finding implicit measures of verbal comprehension in non-verbal autistic children/adults. I earned a PhD in Brain and Cognitive Sciences at the University of Rochester, working primarily with Florian Jaeger and Michael Tanenhaus. After, I was a postdoctoral researcher and lecturer at Princeton University.

Currently, I'm a postdoctoral researcher working with Duane Watson. I have some new projects in the works with René Gifford and Sarah Brown-Schmidt.

These hold various coding projects, though most are currently private.